'No progress' in NHL lockout talks

NEW YORK, Oct. 2 (UPI) -- There was "no progress" during Tuesday's meetings between the NHL and its players' union toward an end of the owners' lockout, a league official said.

Tuesday's meet, which lasted about 2 hours, was the fourth negotiating session in five days on the lockout, which began Sept. 15.

However, no additional talks have been scheduled.

"No progress was made," said NHL Deputy Commissioner Bill Daly, who indicated the Tuesday centered on hockey-related revenue. "Their general position is not to create certainty on some issues and to kick other issues to the resolution of the main issues.

The NHL has called off all pre-season games. The regular season is to start Oct. 11, a schedule that appears increasingly unlikely to be met.

"We'll make an appropriate decision at the appropriate time," Daly said about the regular season. "We're still focused on doing what we can to minimize the damage. By losing our pre-season, we've probably done close to $100 million in damage to the business that's not going to be recouped. That's going to cost both sides, and that's unfortunate, but it's a reality of where we are."

Funds specially earmarked for players remain the center of the lockout. Under the recently expired collective bargaining agreements, players received 57 percent of revenues. NHL owners want to cut that to 47 percent. 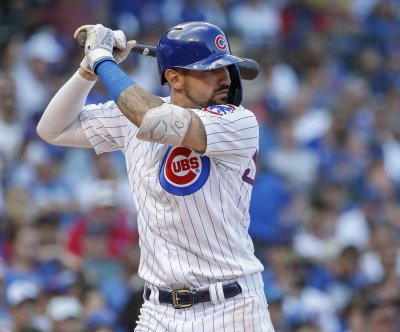 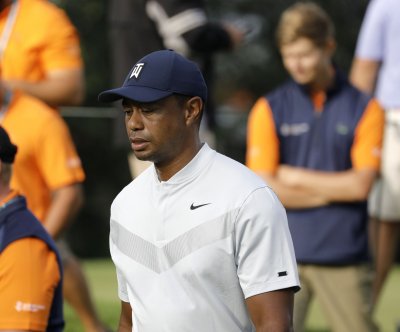 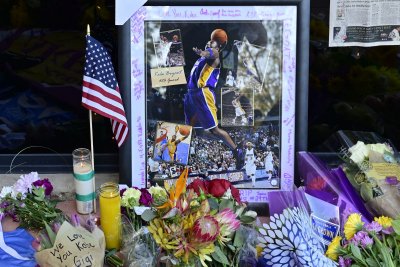