SAN DIEGO, Aug. 10 (UPI) -- Rookie Jarret Lee threw for 235 yards and a touchdown to lead the San Diego Chargers to a 21-13 pre-season win over the visiting Green Bay Packers Thursday.

Lee came in after veteran Phillip Rivers went 3-for-5 for 37 yards and a TD and completed 15-of-22 passes.

Green Bay cut the lead to 14-7 on a 3-yard pass from Graham Harrell to Randall Cobb.

Aaron Rogers completed 2-of-8 passes for 16 yards and was also intercepted once.

The Chargers lost starting running back Ryan Matthews with a broken clavicle on his first carry. He is expected to miss 4-6 weeks.

Thursday's game marked the first time a woman was part of the officiating crew in an NFL contest. Shannon Eastin served as line judge and had her cap and whistle shipped off to the Pro Football Hall of Fame after the final gun. 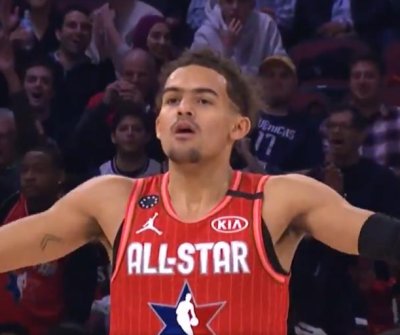