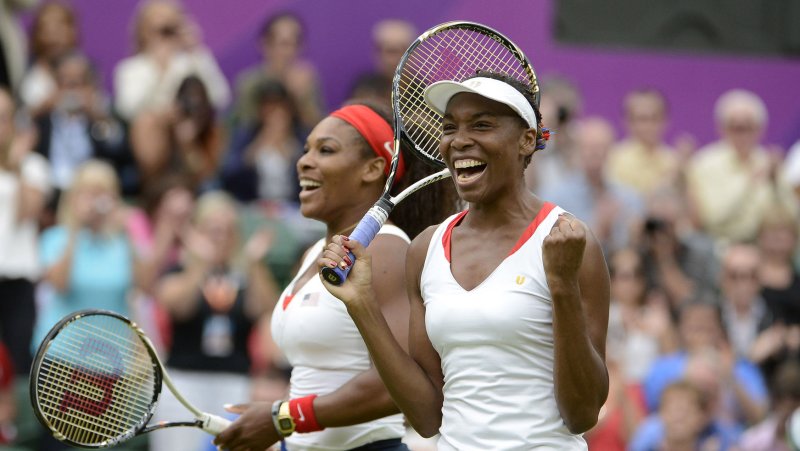 It was their third gold medal in the last four Olympics.

The silver medal went to Lucie Hradecka and Andrea Hlavackov of the Czech Republic, who lost to the Williams sisters in the final 6-4, 6-4.

The bronze medal was won by Russians Nadia Petrova and Maria Kirilenko in a rain-delayed match over Americans Liezel Huber and Lisa Raymond.