ST. LOUIS, July 24 (UPI) -- Adam Wainwright picked up the win and a pair of RBI Tuesday in the St. Louis Cardinals' 8-2 triumph over the Los Angeles Dodgers.

Wainwright (8-10) turned in 7 1/3 solid innings and drove in a run with a double in the fifth inning, and drew a bases-loaded walk in the Cardinals' six-run sixth.

Wainwright allowed two runs on seven hits and struck out seven to help give the Cardinals their first win over Los Angeles in their last nine meetings.

James Loney had two hits for the Dodgers, whose five-game winning streak ended. Juan Rivera and Luis Cruz each drove in a run in the fourth inning to give the Dodgers a 2-0 lead.

Soccer // 17 hours ago
U.S. women's soccer equal pay trial delayed due to pandemic
April 8 (UPI) -- The trial date for the equal pay lawsuit by the United States Women's National Team against the U.S. Soccer Federation has been delayed a month due to the coronavirus pandemic.

NBA // 20 hours ago
ESPN to broadcast H-O-R-S-E game with NBA, WNBA players
April 9 (UPI) -- ESPN is planning to televise a H-O-R-S-E basketball competition with players from the NBA and WNBA, as well as former NBA stars during sports' hiatus due to the coronavirus pandemic. 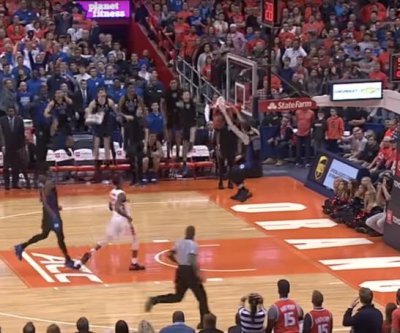 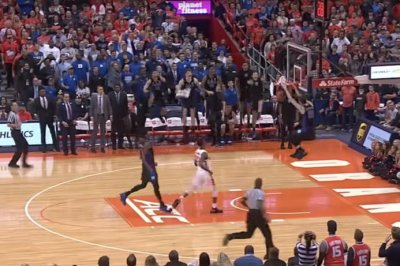 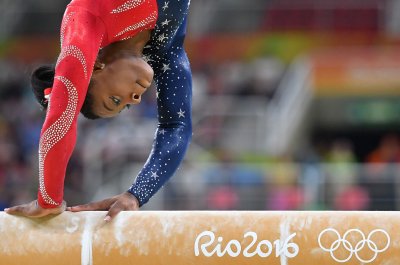