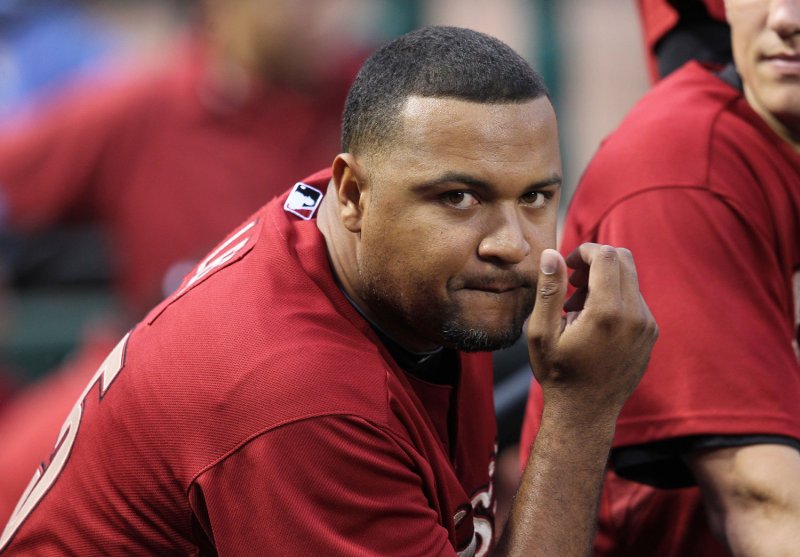 Lee was taken out of Houston's 6-4 loss to Pittsburgh in the seventh inning Wednesday as trade speculation mounted.

The first baseman has 354 career homers in 2,017 major league games over a 15-year career with the Chicago White Sox, Milwaukee Brewers, Texas Rangers and the Astros.