ST. LOUIS, July 3 (UPI) -- Tyler Colvin smashed a three-run homer and the Colorado bullpen shut down St. Louis Tuesday in the Rockies' 3-2 victory over the Cardinals.

Colvin's blast off Joe Kelly (1-1) in the third inning erased a 2-0 deficit for the Rockies, who hung on to even their four-game series against the Cardinals at one victory apiece.

Colorado's relievers preserved the lead, with Josh Roenicke, Rex Brothers and Matt Belisle combining for three scoreless frames and Rafael Betancourt earning his 13th save despite yielding a hit and a walk in the ninth.

Matt Holliday socked a two-run homer for the Cards. 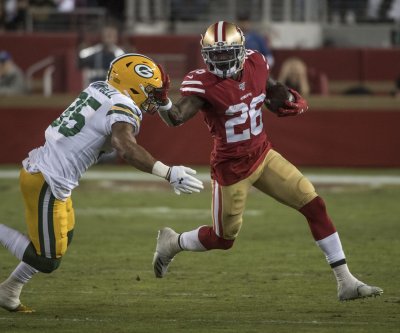 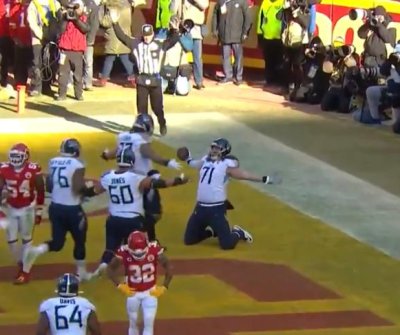