ATLANTA, June 27 (UPI) -- The first home run by Chipper Jones since May 4 gave Atlanta a six-run lead Wednesday and the Braves held on to defeat Arizona 6-4.

Jones came off the disabled list June 10 and has missed three games since. He has hit .189 since his return, but he smashed a two-run homer in the sixth inning to give the Braves a comfortable cushion.

Atlanta withstood a four-run Arizona seventh that featured a three-run homer by Ryan Roberts and a solo shot from Chris Young.

Tommy Hanson (9-4) gave up the home run to Roberts after throwing six shutout innings and won his fourth straight decision. He allowed seven hits with a walk and struck out five in 6 1/3 innings.

Atlanta won for the fifth time in seven games and opened the scoring on a solo home run by Jason Heyward in the fourth.

Arizona has lost two in a row after winning four straight. 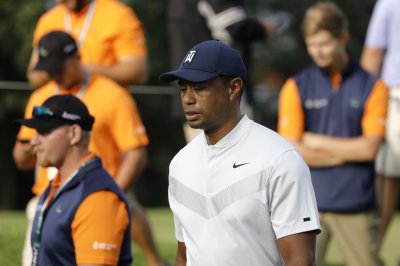 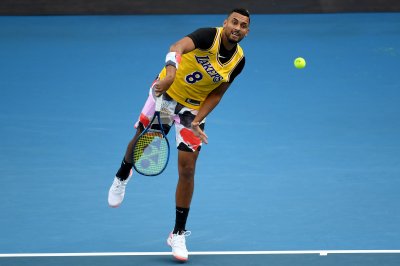