The Athletics lost their ninth straight game while the Royals have won three in a row, one short of their longest winning streak of the season.

Yuniesky Betancourt had an RBI double in the first and then scored on a single by Mike Moustakas. An outstanding pitching performance made those two runs stand up for Kansas City's fourth shutout of the year.

Paulino (3-1) walked three and struck out five before giving way to the bullpen.

Kelvin Herrera, Greg Holland and Jonathan Broxton worked an inning each, combining to strike out four without yielding a hit. Broxton earned his 12th save. 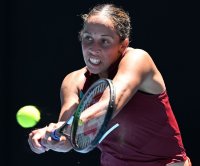 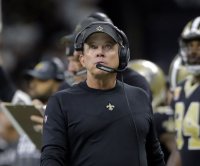