DENVER, May 5 (UPI) -- Eric Hinske hit a two-run homer in the 11th inning Friday that vaulted the Atlanta Braves to a 9-8 victory over Colorado.

The Rockies scored five times in the first inning, came from one run behind twice, threatened to rally again in the 11th and still lost. Atlanta captured the opener of a nine-game road trip.

Colorado's Edgmer Escalona (0-1), making the 25th appearance of his major league career, was called to the mound in a 7-7 game to start the 11th. His first pitch was driven to right for a single by Tyler Pastornicky and Hinske followed three pitches later with a homer to right.

The blast by Hinske was the last of Atlanta's 19 hits.

Craig Kimbrel put two men on with one out in the 11th and gave up a run on a ground out by Todd Helton. Kimbrel then got Michael Cuddyer on a groundout to end the game and collect his ninth save.

Helton and Dexter Fowler had two-run singles in Colorado's five-run first. Freddie Freeman and Chipper Jones both hit their fifth home run of the year for the Braves. 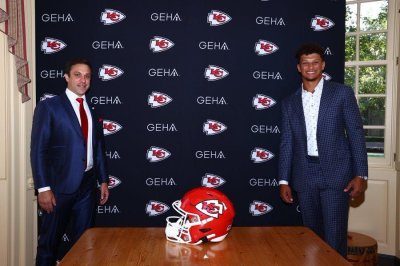 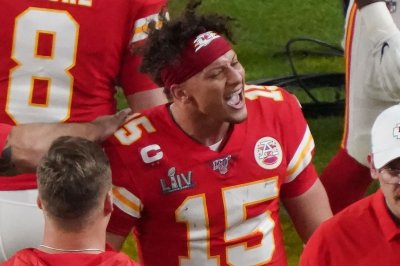