HILTON HEAD, S.C., April 15 (UPI) -- Carl Pettersson breezed to a final round of 2-under 69 and a five-stroke victory Sunday at the Heritage golf event in Hilton Head, S.C.

The Swede was rarely challenged Sunday, finishing at 14-under-par 270 to claim his fifth PGA Tour championship.

Zach Johnson fired a 1-under 70 to claim sole possession of second place at minus-nine, while Colt Knost fell into third place at 8-under 276 after struggling to a 74 in the final round.

Luke Donald, meanwhile, lost his world No. 1 ranking after closing with an even-par 71 to finish in a 37th-place tie. He needed to finish in the top eight to retain the No. 1 spot.

His performance means Rory McIlroy will become world No. 1 even though he took the week off. 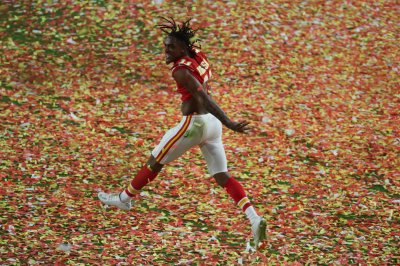