Woods in group after Schwartzel at Masters 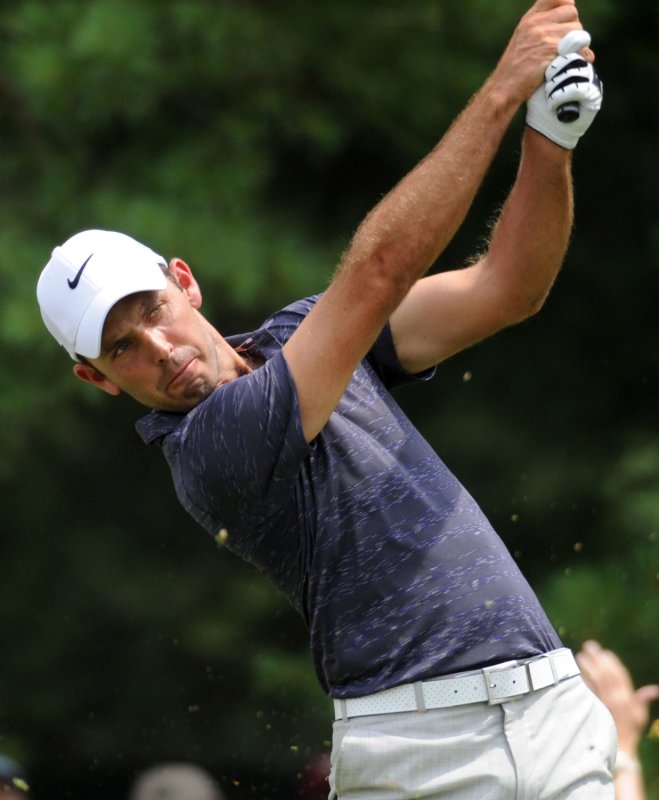 AUGUSTA, Ga., April 3 (UPI) -- Defending champion Charl Schwartzel was placed in a group just ahead of four-time winner Tiger Woods for Thursday's start of the Masters.

The group after Schwartzel includes Woods, who is seeking his fifth Master title and 15th major tournament championship. He most recent major win was at the U.S. Open in 2008. He needs two major tournament wins to catch all-time leader Jack Nicklaus.

Woods will be in a group with Miguel Angel Jimenez and Bae Sang-moon.

World No. 1 Luke Donald is in the group after that. No. 2-ranked Rory McIlroy was placed in a group that is next-to-last off the first tee. Phil Mickelson, a three-time Masters winner, is in the final group Thursday.

The 2012 Masters -- the 76th time the tournament has been contested -- begins at 7:50 a.m. EDT Thursday with 1982 Masters champion Craig Stadler, first-time Masters participant Brendan Steele and Tim Clark, the 2006 tournament runner-up in the group. 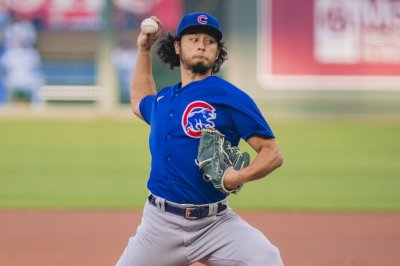