PONTE VEDRA BEACH, Fla., Jan. 11 (UPI) -- Tim Finchem has been given four more years as commissioner of the PGA Tour, it was announced Wednesday.

The extension will keep Finchem at the head of the pro golfing organization through June 2016. He has led the tour since June 1994.

"We have accomplished a lot, but there remains a great opportunity to continue to grow over the next four years," Finchem said in a statement. "It is an honor to work in such a wonderful sport with the world's best athletes and a terrific management team. I look forward to continuing to work closely with them in the future."

He is the third commissioner since the PGA Tour was spun off from the PGA in 1968, following Joe Dey and Deane Beman.

Vikings officials say Minneapolis city officials haven't taken into account $67 million in costs such as $19 million to expand parking on the University of Minnesota campus so the pro team could use that stadium for three years while the new stadium is under construction, the Minneapolis Star Tribune reported Wednesday.

Team officials said it also would cost $11 million to bring the Gophers' TCF Bank Stadium up to NFL standards and team revenues are expected to drop $12.3 million per year of construction.

The NFL team said the total cost of building a new stadium at the Metrodome site, where the Vikings have played since 1982, would be $962 million, more than the city's estimate of $895 million.

Building on the team's preferred site, in the St. Paul suburb of Arden Hills, would cost an estimated $1.1 billion and would give the Vikings owners greater ancillary development opportunities. The cost other potential building sites fall in between the Metrodome and Arden Hills sites.

Arnold, who was born Jan. 5, 1929, in Douds, Iowa, moved to California in 1975 and promoted harness racing to the point where he became president and general manager of the Southern California Racing Association, the Los Angeles Times reported Wednesday.

"He made harness racing on the West Coast," said Kirk Breed, executive director of the California Horse Racing Board. "There's never been anybody like him and probably never will be."

Arnold paid $72 million to become co-owner of Los Alamitos Race Course in Cypress in 1989 and promoted harness racing through his organization, the Los Alamitos Racing Association, until he retired in 1992.

Arnold, whose first wife, Nancy, died in 1996, is survived by his wife, Sylvia; his daughter, Cindy; his son, Doug; three stepchildren, 14 grandchildren, four great-grandchildren, a sister and a brother.

Jockey released the first image of the campaign, which features a shirtless Tebow with the slogan, "Playoffs. It's Tebow Time," on its Web site Monday, USA Today reported.

Dustin Cohn, chief marketing officer of Jockey, said the quarterback has been a "lightning rod" for the brand, driving up sales of Jockey's underwear products for men and women.

"It's very exciting for us. He is the hottest athlete in the country today," Cohn said.

Cohn said a recent TV ad featuring a shirtless Tebow appearing for a brief moment left "no question" that the quarterback was driving up interest in the brand among women.

"It's funny, you see Tim without his shirt for maybe 1 second. We got a lot of complimentary e-mails for that 1 second," Cohn said. 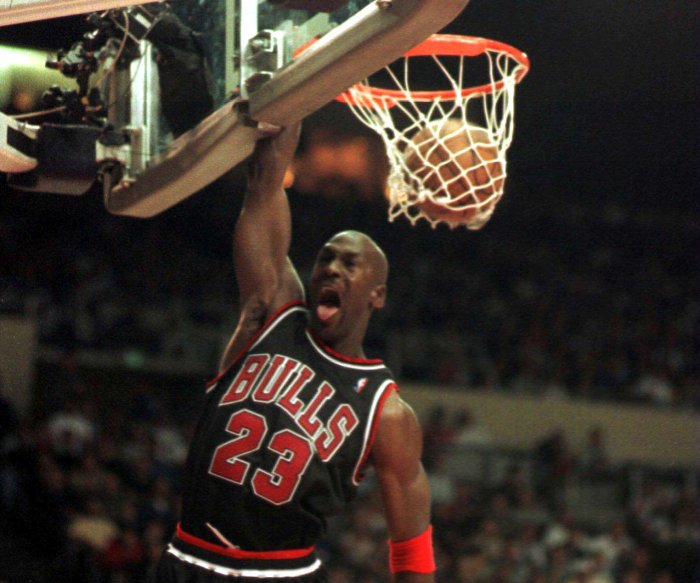