Falla dropped seventh-seeded Donald Young 4-6, 6-3, 6-3. He held his serve through the third set, saving four break points, in finishing off the upset.

No. 6-seeded Thomaz Bellucci slipped past Rui Machado 6-3, 7-6 (7-4) in a match that had just one break. Bellucci saved the only break point he faced and won three-quarters of the points when serving.

Santiago Giraldo beat Michael Venus 6-4, 6-3 in an efficient 66 minutes in Monday's other match. Giraldo cashed in three of his five break chances and didn't allow Venus, who was born in Auckland, a break point.

World No. 5 David Ferrer, who beat David Nalbandian for the Heineken Open title last year, is seeded first in Auckland this year. He also won the championship in 2007. 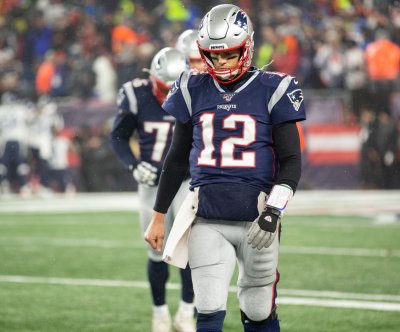 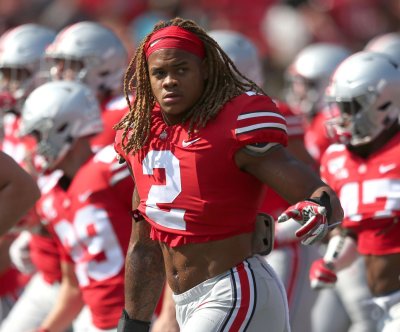 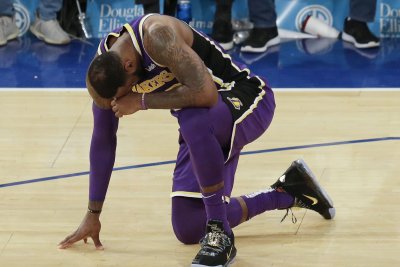 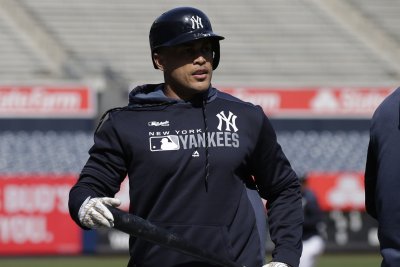