Yetts received 28 days of credit for time served in jail.

Yetts' probation officer learned he had been living in two locations and hadn't reported large sums of money deposited into his wife's personal bank account.

About $8,000 was paid into the account June-September 2011 from First Capital Funding Corp., a company operated out of the Wellsburg, W.Va., home of Yetts and his wife.

Yetts, 41, is listed as a manager of the company, his wife Edith, as his supervisor.

In the investment scheme for which he served 18 months starting in 2007, Yetts had persuaded at least eight people to invest in his company, Worldwide Financial, but he didn't invest the money, instead using it to pay back earlier investors and for living expenses, the Dispatch said.

The victims include Minnesota Vikings cornerback Antoine Winfield, a former OSU football player who lost $1.3 million. Yetts was ordered to repay Winfield and other victims a total of $1.8 million.

Assistant U.S. Attorney Kevin W. Kelley said Yetts has paid back only a fraction of the money. 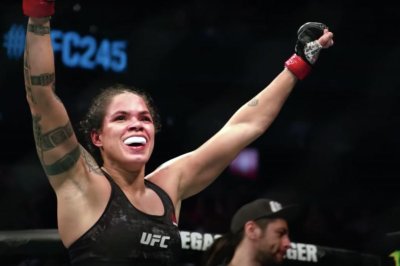