DENVER, Dec. 29 (UPI) -- Gabriel Landeskog snapped a tie midway through the third period Thursday, lifting the Colorado Avalanche to a 3-2 decision over Phoenix.

The Coyotes suffered their fourth straight loss while Colorado has captured seven out of nine.

Colorado never trailed, but twice let a one-goal lead slip away. Phoenix had no answer, however, for Landeskog's eighth goal of the season.

Kevin Porter gave the Avalanche their first lead 7:44 into the game and Mikkel Boedker tied it 5 minutes later.

Stefan Elliott scored again for Colorado with 4:32 left in the first and Boedker once more deadlocked the contest with 2:21 to go in the second. 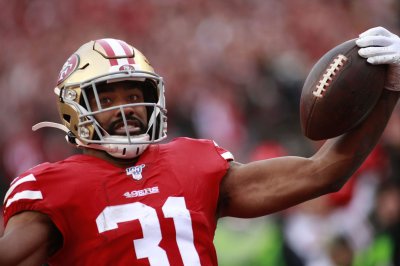