GRAND FORKS, N.D., Nov. 1 (UPI) -- The Spirit Lake tribe Tuesday sued the NCAA for blocking its attempt to let the University of North Dakota use the sports nickname Fighting Sioux.

He said the suit against the National Collegiate Athletic Association was brought on behalf of more than 1,004 members of the Standing Rock Sioux Tribe "in direct response to their attempt to take away and prevent the North Dakota Sioux Indians from giving their name forever to the University of North Dakota" despite a tribal vote in 2009 and a "sacred and religious spiritual ceremony" by tribal leaders in 1969 that granted "perpetual use" of the name to the school.

"However, the NCAA has unilaterally decided that the name 'Fighting Sioux' is derogatory to the very people who feel honored by the name -- the North Dakota Sioux tribes," Soderstrom said in a statement posted on the tribe's Web site. "The NCAA has declared, without input from the Dakota Sioux, that UND will be prevented from hosting any post-season sporting events; and is encouraging other universities to boycott UND if the university does not remove the name 'Fighting Sioux' and the accompanying logo honoring the traditions and customs of the proud Dakota Sioux people. These actions are a violation of the religious and first amendment rights of the Dakota Sioux tribes, and show the NCAA believes it knows the interests of the North Dakota Sioux community better than Sioux people themselves."

Soderstrom noted while the NCAA considers "Fighting Sioux" derogatory, it allows the University of Illinois to use "Fighting Illini" and Florida State University to use the name "Seminoles" with an Indian mascot.

"Inexplicably, the NCAA fails to accept the tribal vote and the sacred religious ceremony as endorsements of the name 'Fighting Sioux' by the North Dakota Sioux Nation," he said. "The NCAA's actions violate Native American civil rights, equal protection rights, and religious rights." 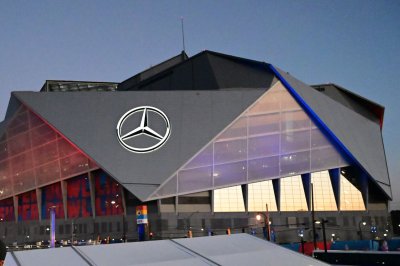 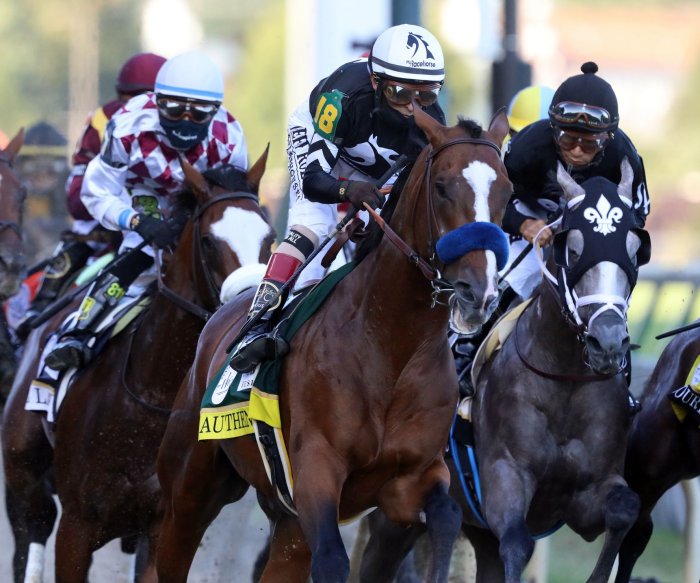