RALEIGH, N.C., Oct. 25 (UPI) -- Jason Spezza scored and collected the only goal in a shootout Tuesday, helping the Ottawa Senators salvage a 3-2 victory over Carolina.

The Senators were leading 2-0 with less than 5 minutes to go in regulation but allowed the Hurricanes to come back.

Carolina's Tuomo Ruutu collected a loose puck in front of the net and shoveled it past Ottawa's Craig Anderson, and Jeff Skinner tied it 2 1/3 minutes later when he deflected Jamie McBain's shot from the point into the net.

But in the shootout, Anderson made saves on Skinner, Jussi Jokinen and Ruutu while Spezza put a 10-foot snap shot past Cam Ward for the game-winner.

Spezza and Zenon Konopka notched first-period goals and Anderson finished with 32 saves for the Senators, who earned a third straight win.

Ward turned aside 26-of-28 shots for the Hurricanes. 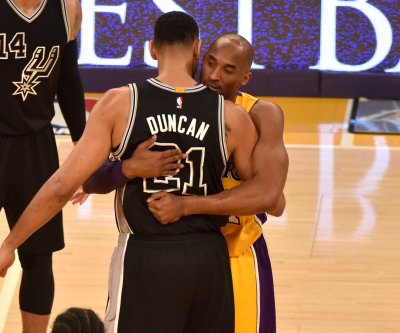 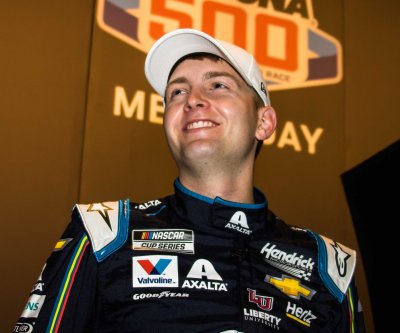