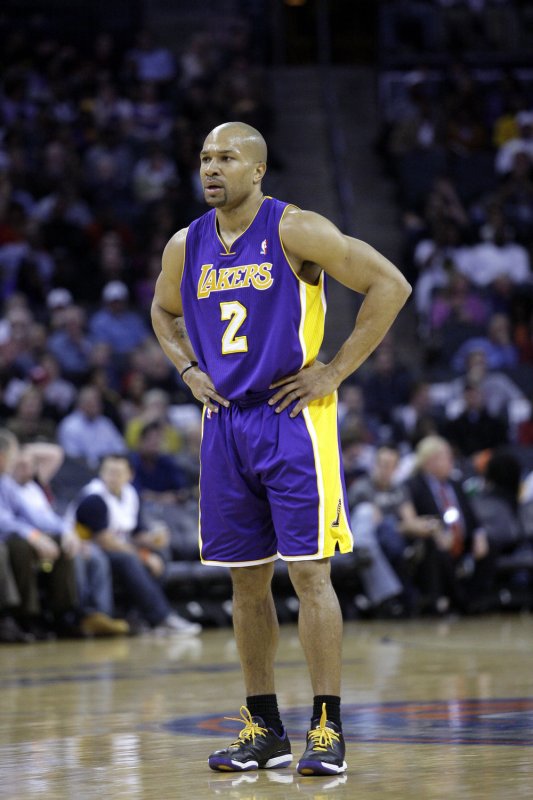 NEW YORK, Oct. 10 (UPI) -- The first two weeks of NBA regular-season games have been canceled due to the lack of a collective bargaining agreement, the league announced Monday.

"Despite extensive efforts, we have not been able to reach a new agreement with the players' union that allows all 30 teams to be able to compete for a championship while fairly compensating our players," Silver said in an issued statement.

Contests originally scheduled to be played through Nov. 14 were canceled. The league said season-ticket holders could obtain refunds plus interest for all pre-season and regular season games that have been called off.

The cancellations mark the first time the NBA has called off games since the labor troubles of the 1998-99 season, when the season was reduced to 50 games.

The main unresolved issue is the division of the league's $4 billion revenue pie. Team owners have offered a 50-50 split -- a significant decrease from the 57 percent the players were receiving under the expired contract.

The current lockout began July 1 when the former contract expired.

With the two sides still at loggerheads over a new contract, the players took to Twitter Monday to drum up some fan support.

"LET US PLAY" was the tweet NBA players were sending to fans at the behest of National Basketball Players Association President Derek Fisher, CBS Sports reported.

Fisher said in a letter to players obtained by SI.com the idea of the tweets is to show the players "are united and want to get back to work under a fair deal."

He said he would be using the hash tag #StandUnited after all his messages until the owners' lockout ends and suggested players do the same.