BALTIMORE, Sept. 16 (UPI) -- Tommy Hunter turned in what was easily his best start in a Baltimore uniform Friday in pitching the Orioles to an 8-3 victory over the Los Angeles Angels.

Hunter (4-4) was traded to Baltimore from Texas in July and made his ninth start for the Orioles. He matched his longest appearance for the Orioles by going seven shutout innings, giving up seven hits and striking out five.

All the Los Angeles runs came in the ninth against Kevin Gregg.

Hunter helped out his former team with the strong performance against the Angels. Los Angeles went into the contest trailing Texas by 3 1/2 games in the race for the American League West title.

J.J. Hardy drove in three of the Baltimore runs, one of them with a groundout in the third and two more with a double in the fifth. Mark Reynolds contributed a solo homer in the fifth, his 33rd of the season, and Nolan Reimold hit a two-run shot in the sixth.

Dan Haren (15-9), coming off a shutout of the New York Yankees, gave up six runs on seven hits in five innings to take the loss. 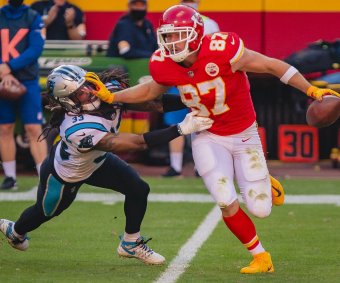