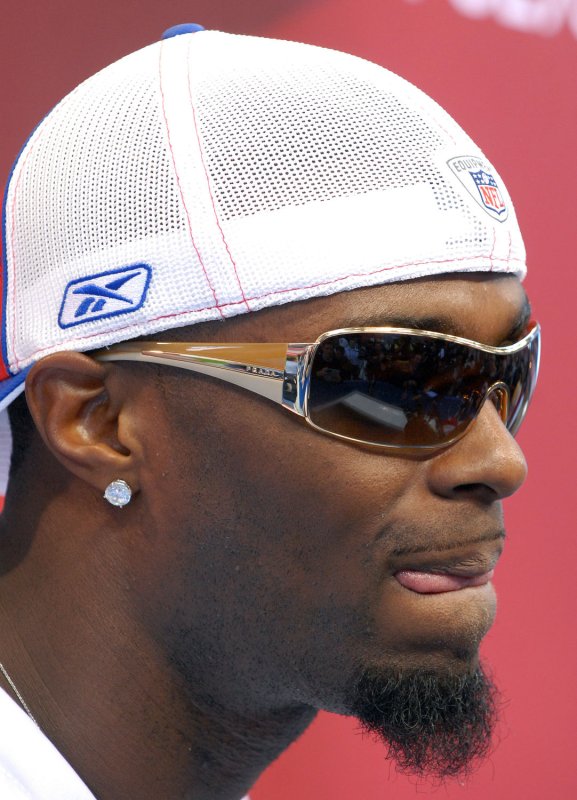 The New York Daily News reported the wide receiver flew from Florida to New York Tuesday for a meeting with team executives.

Burress left prison June 6 after serving nearly two years on a gun charge after he accidentally shot himself in the leg in a New York nightclub in 2008.

The Giants could sign Burress Friday, the first day returning players without contracts can sign following the NFL lockout, which ended Monday.

"I do love New York. My fan base here has been great to me. But it's not just about football; there are just a lot of things that go into it," Burress told The (Newark, N.J.) Star-Ledger.

Yankees acquire Jameson Taillon from Pirates for package of prospects