Hensley (1-2) hurled five shutout frames, allowing only one hit, walking two and fanning three in his first major league start since 2008, when he was with the San Diego Padres.

Mike Dunn and Edward Mujica combined for four innings of one-hit ball and Leo Nunez corralled his 27th save for the Marlins, who were playing a make-up game for a contest that was rained out in May.

Mike Stanton broke a scoreless tie with a two-run double in the fourth inning, putting the Marlins ahead for good.

Jason Bay drove in the Mets' only run with a ninth-inning sacrifice fly. 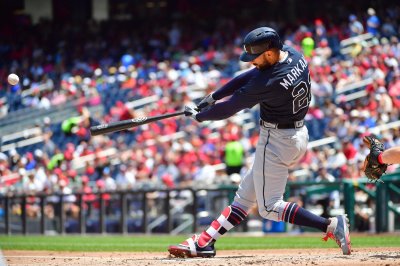