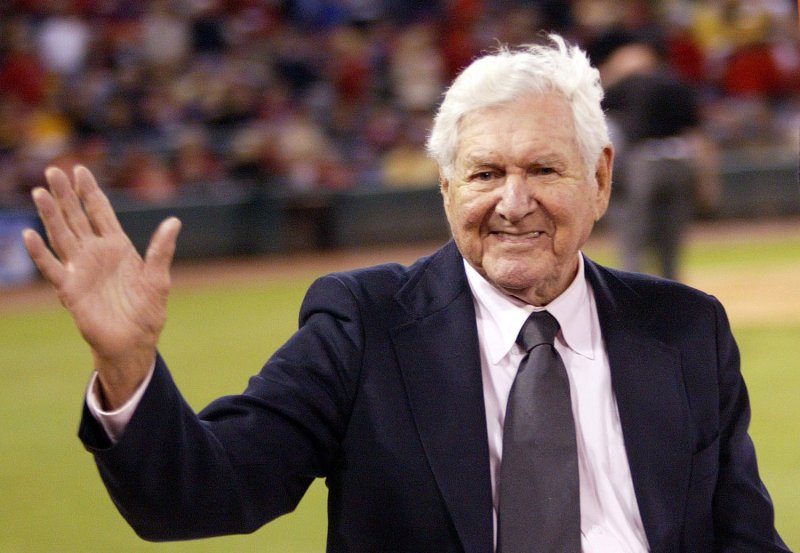 Former St. Louis Cardinal shortstop and world champion Marty Marion has died at the age of 94 it has been reported on March 16, 2011. Marion was selected to eight consecutive All Star teams in the 40s and went on to capture an MVP award in 1944. Marion is shown here in September 28, 2005 at the old Busch Stadium in St. Louis. (UPI/Bill Greenblatt/FILES) | License Photo

The team said the seven-time all-star, nicknamed "The Octopus" for his tall, slender build, died of natural causes Tuesday night. 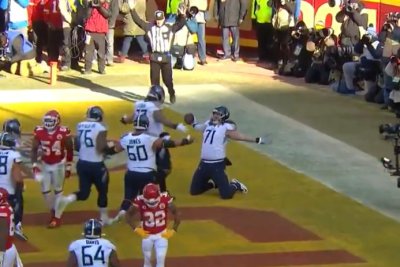