CHARLOTTE, N.C., March 9 (UPI) -- Derrick Rose and Kyle Korver both scored 20 points Wednesday in leading Chicago to a fourth-quarter outburst that brought the Bulls a 101-84 win over Charlotte.

Chicago won its fourth in a row, a victory that was tempered when Carlos Boozer limped off the court with an apparent ankle injury in the fourth period.

The Bulls trailed by two late in the third quarter but outscored Charlotte 8-1 to close out the period and then dominated the fourth. Rose hit a jumper and a 3-point shot in the span of 17 seconds as part of the run that ended the third period.

Korver came off the bench to make 7-of-10 shots from the field. Joakim Noah added 12 points and 13 rebounds for Chicago, which shot 50 percent from the field and made 11-of-23 from 3-point range.

Charlotte lost its sixth straight, getting 20 points and eight assists from Gerald Henderson. 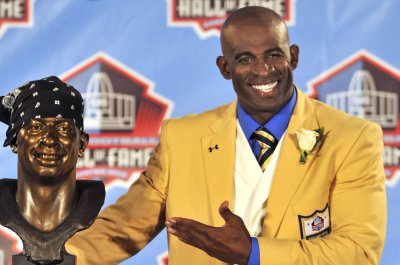 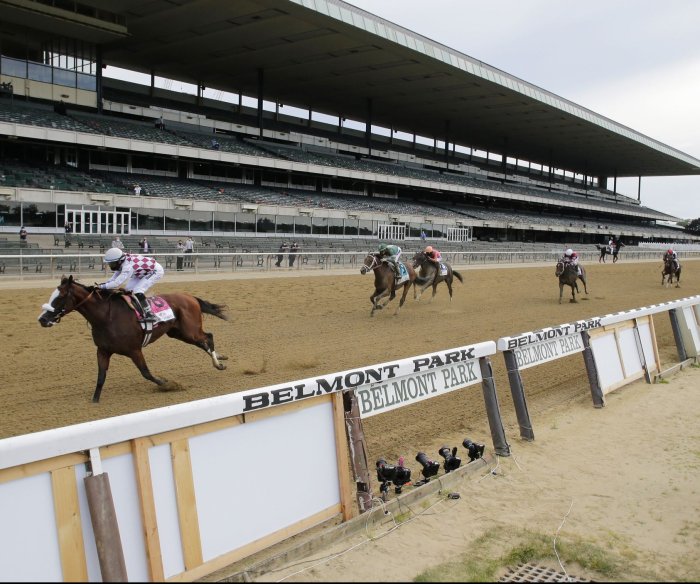