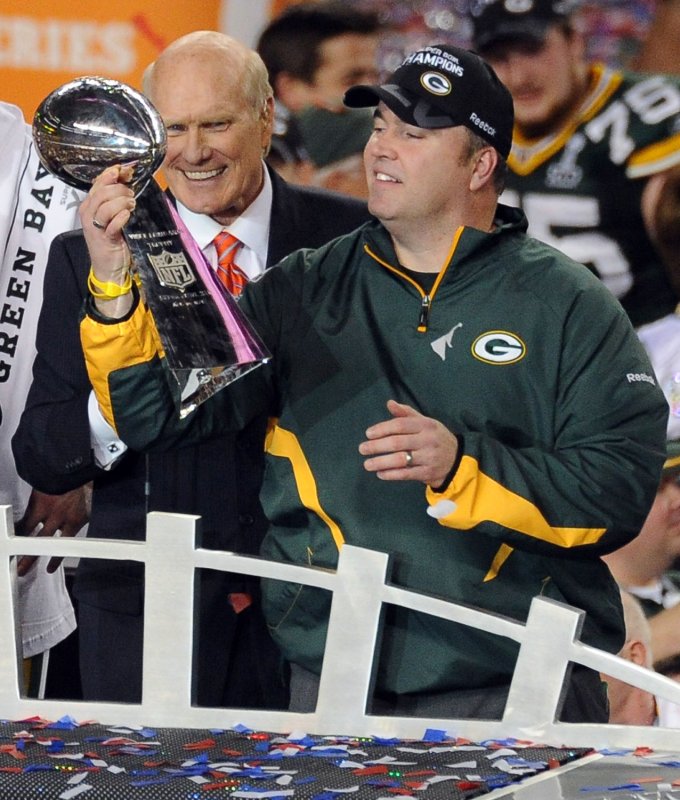 An estimated 111 million viewers tuned in to Fox Sports for Sunday's 31-25 victory by the Green Bay Packers over the Pittsburgh Steelers at Cowboys Stadium in Arlington, Texas, the ratings company said.

Nielsen officials said the game was viewed in 53.3 million households, with a preliminary 46.0 U.S. household rating.

"Super Bowl XLV caps what is arguably the most successful season that any sports league has ever had," said Patricia McDonough, a Nielsen senior vice president. "The number of people watching NFL games has never been higher, with 24 percent more people watching the average NFL game this year than just five years ago."

She said the cliffhanger nature of the game ensured that viewers tuned in until the very end of the contest.

Sports News // 1 day ago
Colorado State fans chant 'Russia' at Ukrainian basketball player
Feb. 5 (UPI) -- The Colorado State Rams basketball team issued an apology to a Utah State player from Ukraine after fans in the student section chanted "Russia" at him during a game at Moby Arena in Fort Collins, Colo.

Sports News // 3 days ago
Cold weather, short field produce bumps in Road to the Kentucky Derby
Feb. 3 (UPI) -- In what would normally be a hot weekend of Kentucky Derby prep action, one of the big three races was postponed by bitter cold and another drew only four entries -- all from the same trainer.
Advertisement