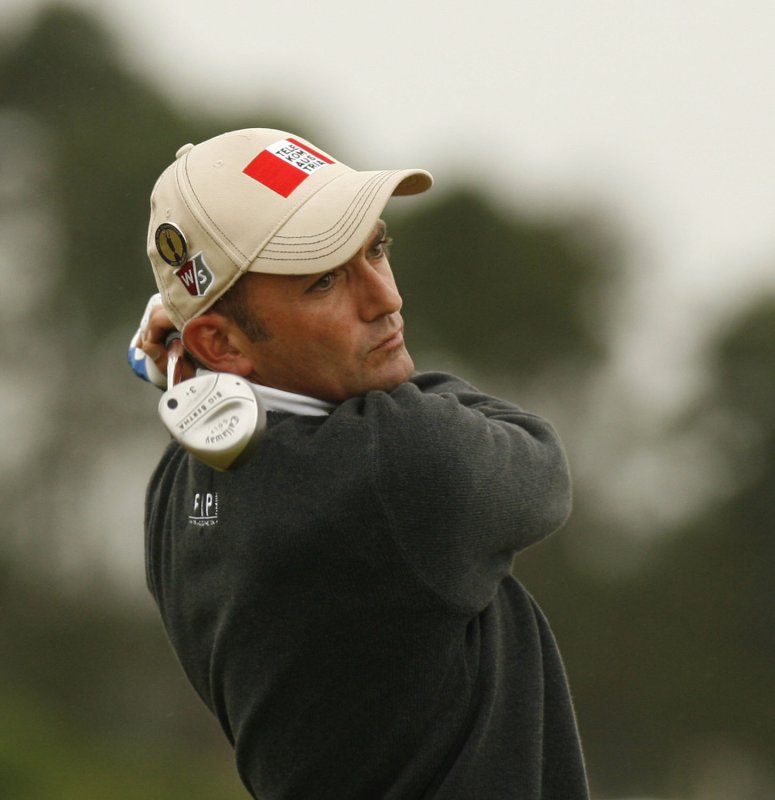 Brier is at 7-under 137 after 36 holes and is just ahead of Darren Fichardt, who had eight birdies and four bogeys en route to a 4-under 68 and is at 6-under for the tournament.

Thomas Bjorn, who had five consecutive birdies early in his second round in firing a 7-under 65, is at 5-under for the tournament. He's tied for third with Richard Finch and Robert Karlsson, who each shot 69.

Brier, playing the back nine of the Doha Golf Club first, had a birdie at No. 11 and then three birdies in a five-hole span to make the turn at 4-under. He added a birdie at No. 2 and finished his round with his sixth birdie of the day.

"I kept the ball in play and holed two or three really long putts and that obviously makes the difference between a good and very good round," Brier said. "I didn't make mistakes."

Goosen in front at Qatar Masters 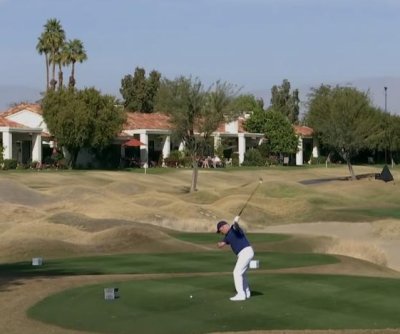