Haywood, 46, just completed his second full season as a head coach, leading Miami (Ohio) to the Mid-American Conference championship with a 9-4 record. The RedHawks were 1-11 in 2009. The turnaround was the largest in the NCAA this season.

Haywood is replacing Dave Wannstedt, who resigned last week despite having four years remaining in his contract with Pittsburgh. The Panthers were 7-4 this season and 42-31 overall in six seasons with Wannstedt as coach. He is expected to remain with the school as a special assistant to Athletic Director Steve Pederson.

Prior to taking over the Miami program, Haywood was offensive coordinator at Notre Dame for four seasons and running backs coach at Louisiana State for eight seasons and Texas for two. 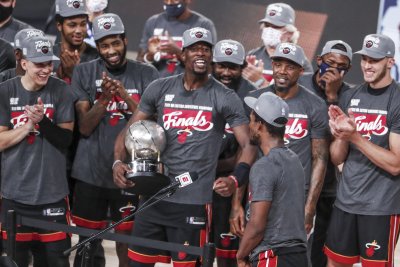 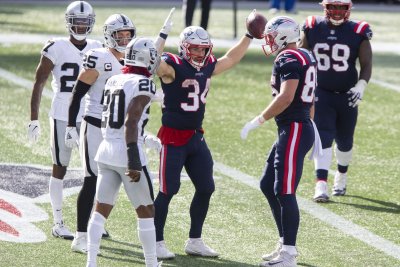