DALLAS, Oct. 23 (UPI) -- Cal O'Reilly got the only goal of the game in the first period Saturday and the Nashville Predators made it hold up for a 1-0 victory over Dallas.

Pekka Rinne stopped all 30 shots he faced, posting his 15th career shutout. He was especially tested in the second period when the Stars had two power plays and launched 13 shots on net.

Kari Lehtonen played well but took the loss for Dallas, turning aside 23-of-24 shots in the setback.

The Stars dropped their second game in three contests. 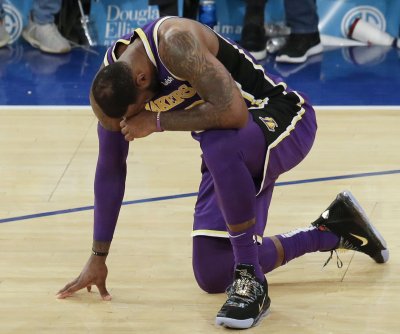