B.J. Cunningham caught a deflected pass in the end zone with two minutes to play for one of three Michigan State (8-0, 4-0 Big Ten) touchdowns in the fourth quarter and the eventual game winner.

Michigan State's first TD of the quarter came one play after punter Aaron Bates tossed a pass 21 yards to Bennie Fowler at the Wildcats 15 for a first down. Kirk Cousins hit Mark Dell for a touchdown on the next play and cut Northwestern's lead to 24-21 with 13:12 to play.

Cousins was 29-of-43 passing for 329 yards and three touchdowns. Cunningham caught eight balls for 113 yards.

Quarterback Dan Persa ran for three touchdowns for Northwestern (5-2, 1-2). He was 18-of-29 passing for 187 yards. His only interception came in the closing minutes as he tried to engineer one final score.

The Wildcats led 17-0 until Cousins connected with Dell on a 7-yard score with 6:04 left in the first half. 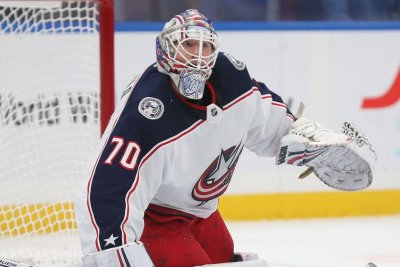