CALGARY, Alberta, Oct. 10 (UPI) -- Curtis Glencross put Calgary ahead with a short-handed goal Sunday and the Flames held off Los Angeles for a 3-1 victory.

Glencross achieved his 100th career point on the play, which came midway through the second period as Craig Conroy was off on a roughing penalty and broke a scoreless tie.

Conroy made it 2-0 Flames less than 80 seconds into the third period on an assist from newly acquired Brendan Morrison and Niklas Hagman added an empty-netter.

Miikka Kiprusoff made 21 saves for Calgary, which took its 10th straight home game against the Kings.

Los Angeles got its lone goal from Dustin Brown and Jonathan Bernier stopped 29 shots in the setback. 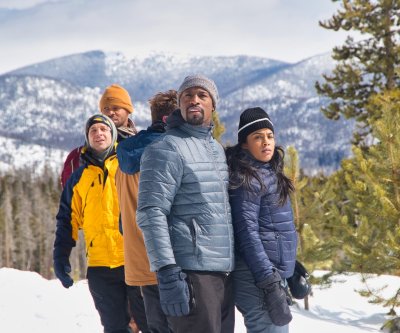 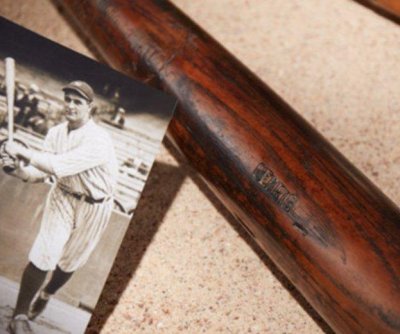