Vesnina's match was by far the most contentious of the two semifinals. She fell easily in the first set, but then regrouped and won 25 of the 32 points played in the second set.

After Vesnina and Petkovic each broke three times in a back-and-forth third set, the Russian dominated the tiebreak and went on to finish the match. 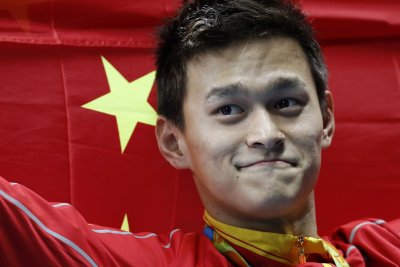