Cleveland won its third straight, getting 7 1/3 innings out of Jake Westbrook.

Kearns hit a three-run shot in the first to overcome an early 1-0 deficit and added a solo homer in the fourth. The Indians tacked on three runs in the sixth, one of them coming on a homer from Travis Hafner.

Trevor Crowe had a two-run single in the sixth.

Westbrook (4-3) gave up two runs on seven hits while striking out five.

Luis Atilano (5-3) was touched for six runs on seven hits in five-plus innings to take the loss. The Nationals had a three-game winning streak snapped.

The game brought together the two teams that Manny Acta has managed during the last two seasons. He was fired by the Nationals during the midst of the 2009 campaign and now manages the Indians. 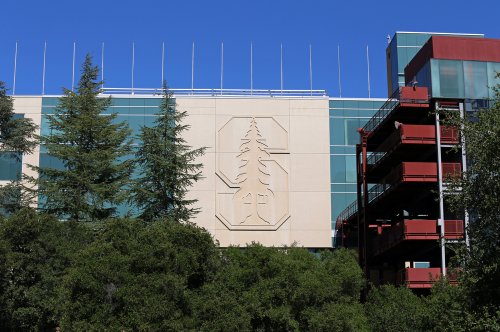