Cilic has been in seven ATP finals. He defeated countryman Mario Ancic in the Zagreb Indoors title match last year.

Berrer was played in a tour final for the first time. 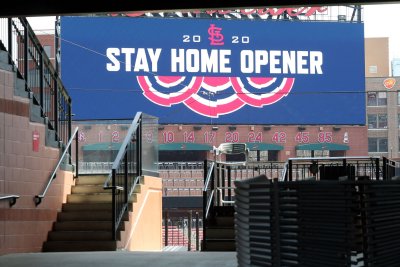 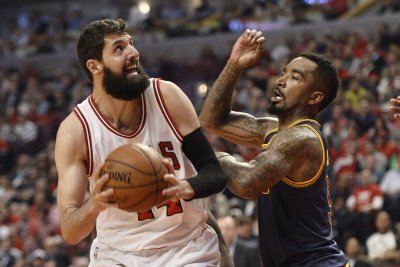