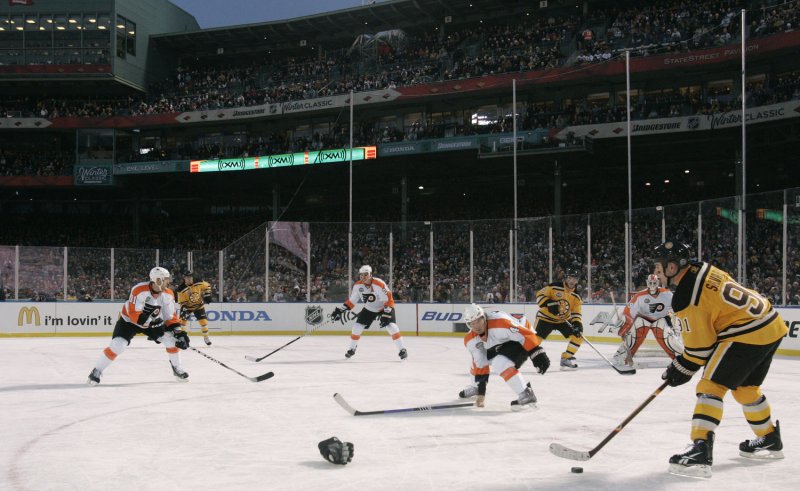 His status was announced before Saturday's game against the New York Rangers.

Team doctors said the injury will not require surgery.

Savard, Boston's leading scorer in each of the past three seasons, had to be helped to the dressing room just 28 seconds into Thursday's 5-2 loss to the Chicago Blackhawks.

"You have to obviously adjust," said Coach Claude Julien on the team's Web site. "We don't change our system, but we have to be a little bit better at it."

He also missed time this season because of a broken foot and joined Boston in 2006 after singing a four-year, $20-million, free-agent contract.