Neil knocked in a goal that sent the Senators ahead with 13:45 remaining in the game. Chris Campoli made it a two-goal victory, scoring an empty-netter with 46 seconds to go.

Peter Regin and Ryan Shannon also scored for Ottawa. Neil, Campoli and Regin each added an assist in the Senators' second straight win.

Michael Cammalleri and Benoit Pouliot scored in the first period for Montreal but the Canadiens were shut down the rest of the way by Pascal Leclaire, who ended up with 29 saves. 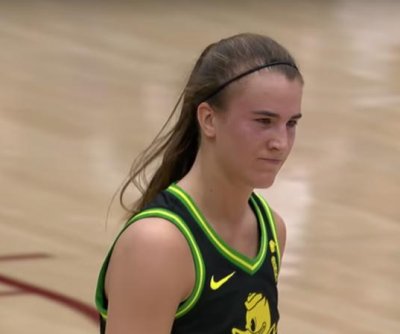 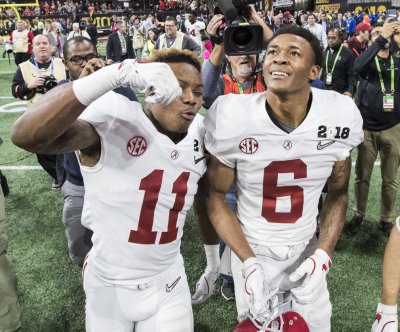 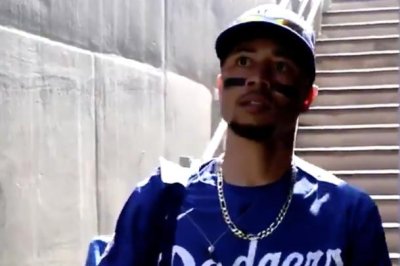