Ryan Miller stopped 40-of-42 shots in handing the Maple Leafs their second straight loss after winning five out of six.

Toronto owned a 1-0 lead through one period, but Roy, Toni Lydman, Mike Grier and Matt Ellis all scored during the second period. Thomas Vanek added a Buffalo goal midway through the third.

Four of the goals were allowed by starter Vesa Toskala on just 10 shots. Jonas Gustavsson replaced Toskala and stopped 16-of-17 shots.

Buffalo has won all three meetings with Toronto this season. 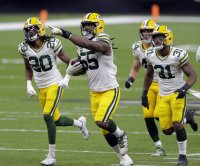 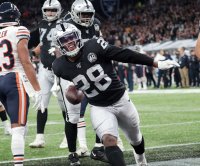 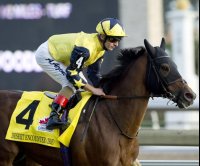