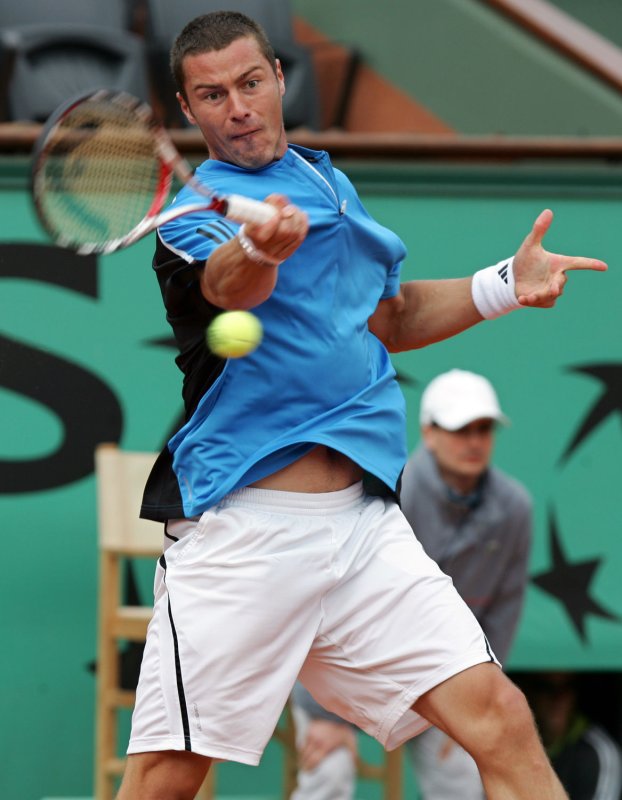 Safin said in January that the 2009 season would be his last on the ATP tour. On Wednesday, he was defeated 6-4, 5-7, 6-4 by Juan Martin del Potro in a second-round match and was eliminated from the BNP Paribas Masters tournament.

"Today I will put all my memories, all my wins and losses in a small box," Safin said during a post-match ceremony during which he was given a special trophy. "Today a door is closed, hopefully another one will open."

He is the older brother of Dinara Safina, who spent a good portion of the 2009 season ranked No. 1 on the women's tennis list. Safina is currently No. 2 among women's players.