HOUSTON, Aug. 30 (UPI) -- Left hander Mike Hampton of the Houston Astros is done for 2009 because of left shoulder and knee ailments.

Hampton, 36, decided before Saturday's contest against the Arizona Diamondbacks that he wants attempt to pitch in 2010 after surgeries on both injuries.

"He told us that he's not going to be able to continue to play this year," Houston General Manager Ed Wade said on the team's Web site. "Obviously this is not what we wanted to hear. He meant a lot to our rotation earlier in the season and it's disappointing he wasn't able to make it the finish line because he could have helped us."

The 21 starts were the most he made in a single season since 2004 when he made 29 for Atlanta. 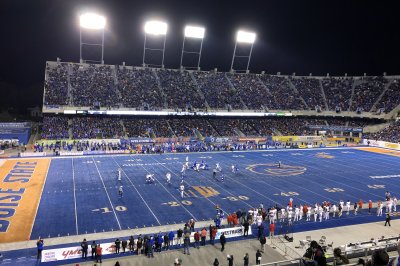