Giants get Freddy Sanchez from Pirates 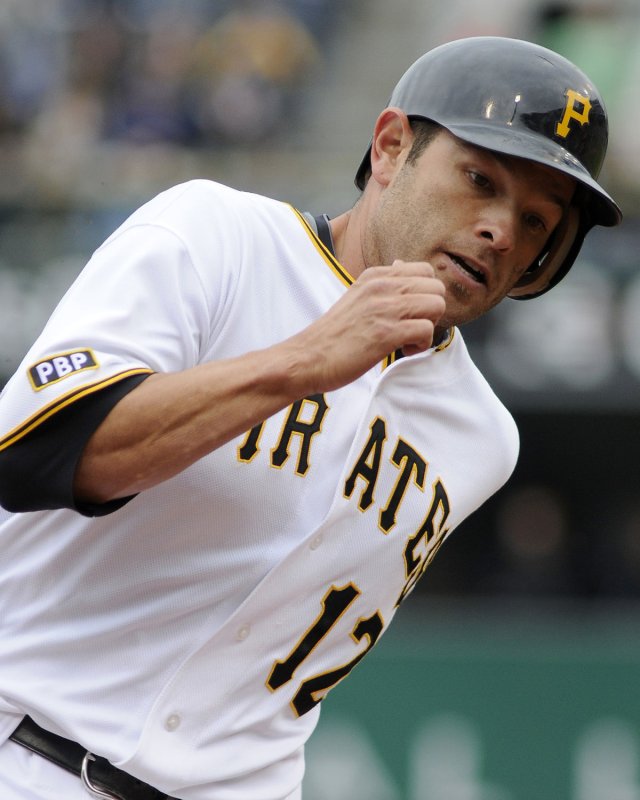 Pittsburgh Pirates second baseman Freddy Sanchez rounds third base and scores in the third inning during the Pirates home opener against the Houston Astros at PNC Park in Pittsburgh on April 13, 2009. (UPI Photo/Archie Carpenter) | License Photo

Pittsburgh Pirates lead off batter center fielder Andrew McCutchen (R) fouls off a pitch with teammate Freddy Sanchez in the on deck circle during the sixth inning against the Colorado Rockies at Coors Field in Denver on June 21. 2009. Colorado beat Pittsburgh 5-4. The Rockies have won 16 of their last 17 games. (UPI Photo/Gary C. Caskey) | License Photo

The .300 lifetime hitter began his major league career with Boston in 2002-03, but has played for the Pirates the past six seasons.

He will be a free agent at season's end.

"There won't be any plays where I'm not giving 100 percent," he said on the Giants' team Web site.

"I'm very excited," San Francisco Manager Bruce Bochy said. "I've seen Freddy from the other side and you have to appreciate the way he plays the game on both sides of the ball."

The Sanchez trade leaves the Pirates with only one player -- catcher Ryan Duomit -- who started their 2008 season-opener against Atlanta. 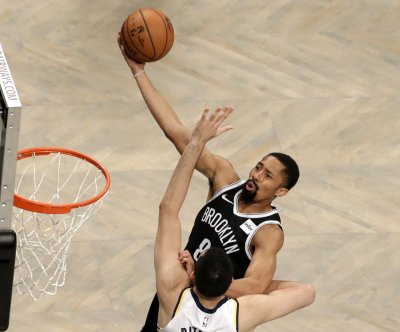 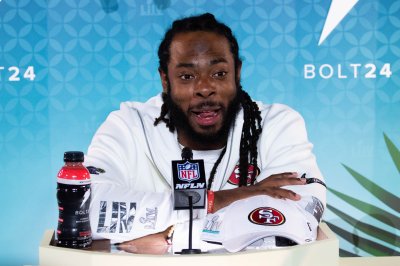 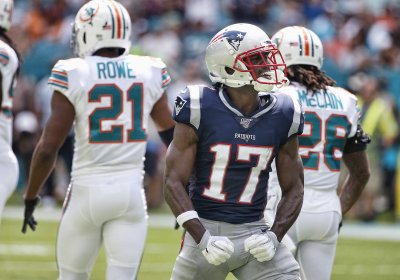 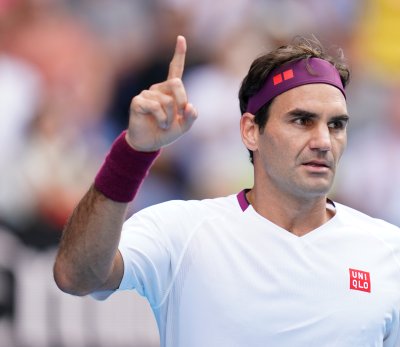