"I actually can't describe how I feel," team captain Eyal Ran said after his team, including singles players Harel Levy and Dudi Sela, made men's tennis history. "I am so proud to be an Israeli today, to be a part of this team. I felt throughout the match that (we) were the better players."

Russia had beaten Israel in 1984 in the only other Davis Cup meeting between the two countries.

Israel next faces either Spain or Germany in September's semifinals. 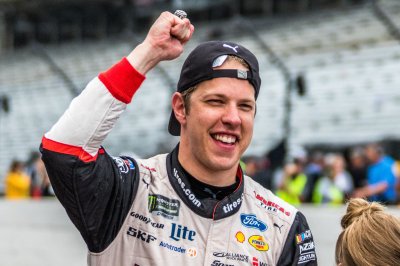 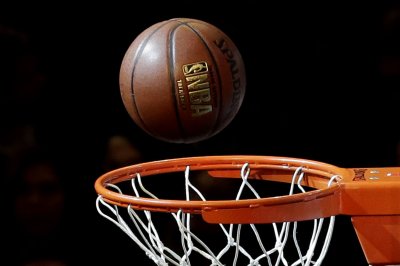