The newspaper's report said the 15-page ruling of Hennepin County District Judge Gary Larson allows the men to play until the case is resolved.

Larson set a temporary restraining order, allowing them to play while a lawsuit over their claimed inadvertent use of a banned substance moves ahead.

He set a hearing for July 22 and the NFL cannot suspend them until the case is decided.

Also, the league cannot step up the level of testing against them during the case, the judge said.

Larson said the players would "suffer a significant loss of playing time" without the benefit of an order allowing them to play while the issues wend their way through the courts, the newspaper reported. 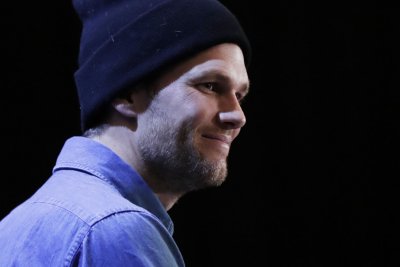 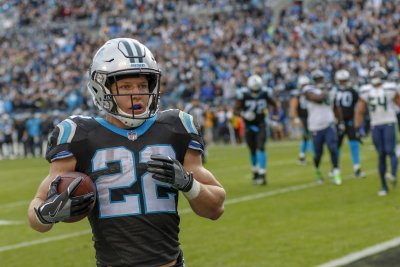