Estefans buy into the Miami Dolphins 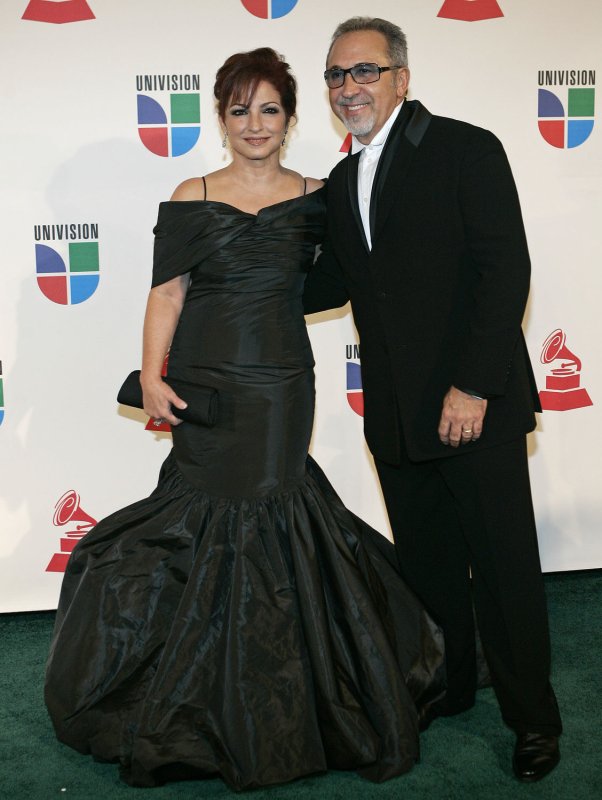 The couple confirmed week-long reports at a news conference Thursday.

The Estefans are the first Cuban-Americans to hold an ownership stake in a NFL franchise.

"This is thrilling, to be part of the hometown team," the 5-time Grammy Award winning singer/songwriter Gloria Estefan said. "But don't worry. We won't be calling any plays."

"I have always said that ownership should reflect the wonderful diversity of South Florida," Dolphins owner and managing general partner Stephen M. Ross said in a release. "Emilio and Gloria joining the team as minority partners is just the first step towards including many of the diverse elements of this community as part of our ownership group."

It is the latest off-season move by the Dolphins, who renamed Dolphins Stadium to Land Shark Stadium last month through a partnership with singer Jimmy Buffett.