It was Colorado's ninth straight victory.

Jimenez (5-6) went the distance for only the second time in his four-year career, even though he allowed four runs on eight hits. His other complete-game effort came last year against the Los Angeles Dodgers.

Seattle took an early 3-0 lead, but the Rockies staged a comeback with the help of two unearned runs.

Tulowitzki hit a solo homer in the fourth to bring Colorado within 4-3 and Jimenez helped his own cause with a single that drove in Tulowitzki in the sixth.

A wild pitch in the seventh allowed Tulowitzki to race in from third with the final run of the game. 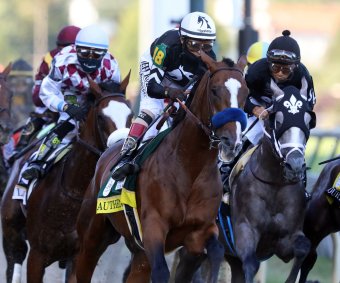