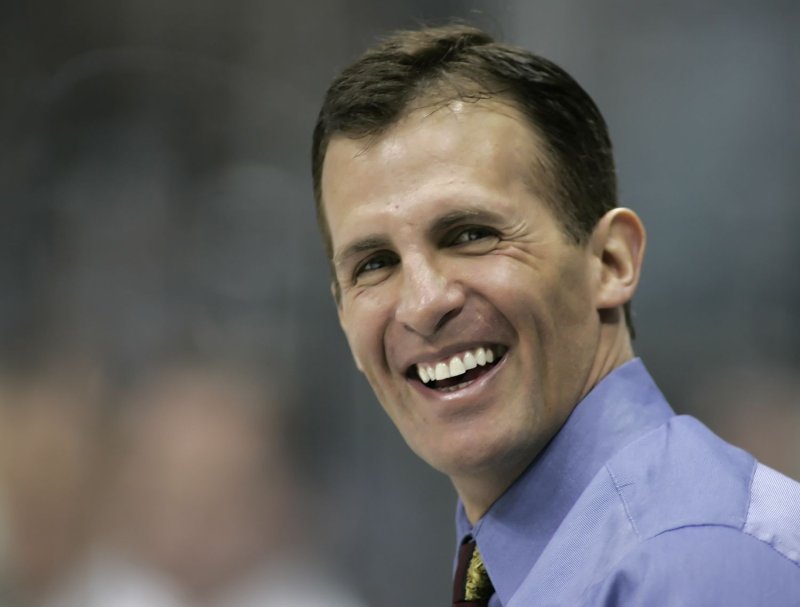 "I look forward to the challenge," Sherman said. "We all know the task ahead and we need to get to work. There are a lot of things to be done here. We are looking towards the future with a lot of optimism."

With its 32-45-5 record last season, Colorado finished with the worst record in the Western Conference.

The firing of General Manager Francois Giguere on April 13 was the first move in the team's offseason shakeup.