Bowden out as Clemson coach

Bowden, whose team is off to a 3-3 start in his 10th season with the Tigers, announced his departure after meeting with Athletics Director Terry Don Phillips twice during the morning.

"Terry Don Phillips approached me this morning and we agreed that this is the best solution for the direction of the program," said Bowden in a statement on the school's Web site. "I appreciate the opportunity Clemson University gave me and the support of the administration while I was here. I also want to thank all the players and coaches who worked so hard for this program the last 10 years."

The Tigers were ranked ninth in the pre-season, but opened with a 34-10 loss to Alabama. They rattled off wins over the Citadel, North Carolina State and South Carolina State but suffered setbacks to Maryland and Wake Forest.

Clemson posted a record of 72-45 and played in bowl games eight of the last nine seasons. Bowden, who never had a losing season at Clemson, leaves with the third-most wins in school history. 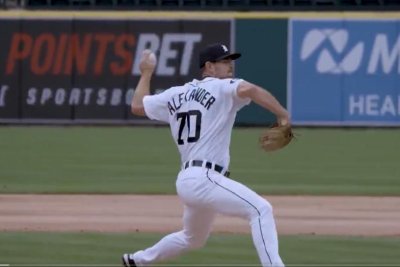