The second blast came in the bottom of the sixth inning when Florida broke the game open by scoring three times following a four-run fifth.

Florida's Dan Uggla hit a sacrifice fly and a two-run double. Jorge Cantu and Cody Ross both had one RBI, while three players had two hits for the Marlins, who have won three times in their last five games.

Cincinnati got an RBI single from starting and losing pitcher Aaron Harang (2-9) and a solo homer by Corey Patterson.

Jerry Hairston Jr. had the only other hit for the Reds, who have dropped four of six. 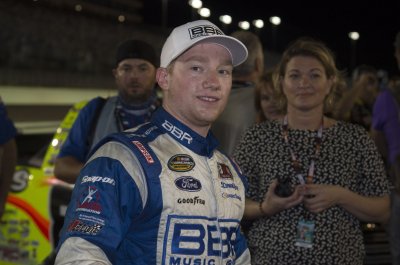