The Angels banged out 16 hits, but wasted several scoring chances by stranding 14 runners.

Torri Hunter hit a solo homer in the fourth. Howie Kendrick also had one RBI for LA.

Maicer Izturis had four hits, while Robb Quinlan and Casey Kotchman added three hits each for the Angels, who snapped a two-game skid.

The winner was reliever Scot Shields (3-1).

Toronto's Rod Barajas hit a solo homer in the seventh. A run scored on Kendrick's fourth-inning fielding error and David Eckstein had two of six hits for the Blue Jays, who had a three-game winning streak snapped.

The losing pitcher was Brian Tallet (0-1).

The Angels improved to 2-0 in extra-inning games and Toronto fell to 3-4. 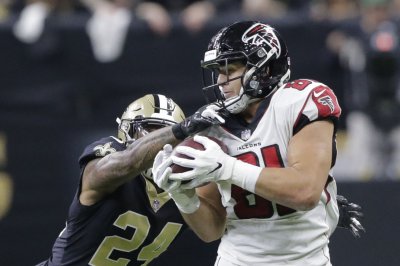