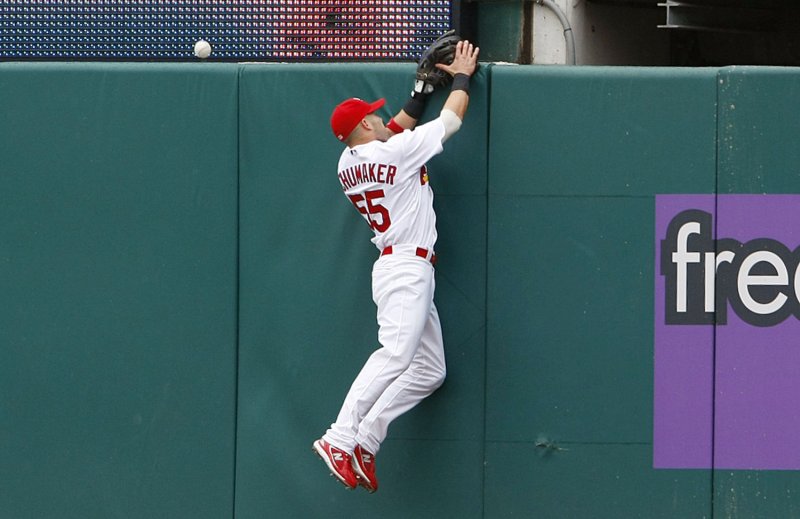 The winners scored the game's final seven runs in the last two innings, while wiping out a 5-1 deficit through four.

Gomez and Raul Chavez also had one RBI and one run scored on a throwing error by losing pitcher Jason Isringhausen (1-5) in the eighth for the Pirates, who split the four-game series.

The winner was John Grabow (3-1) after just two-thirds of an inning in relief.

St. Louis got two runs, two hits and two RBI from Chris Duncan. Troy Glaus had three hits and one RBI while Rick Ankiel hit a sacrifice fly in the first for the Cardinals, who have dropped seven of their last 10 games.