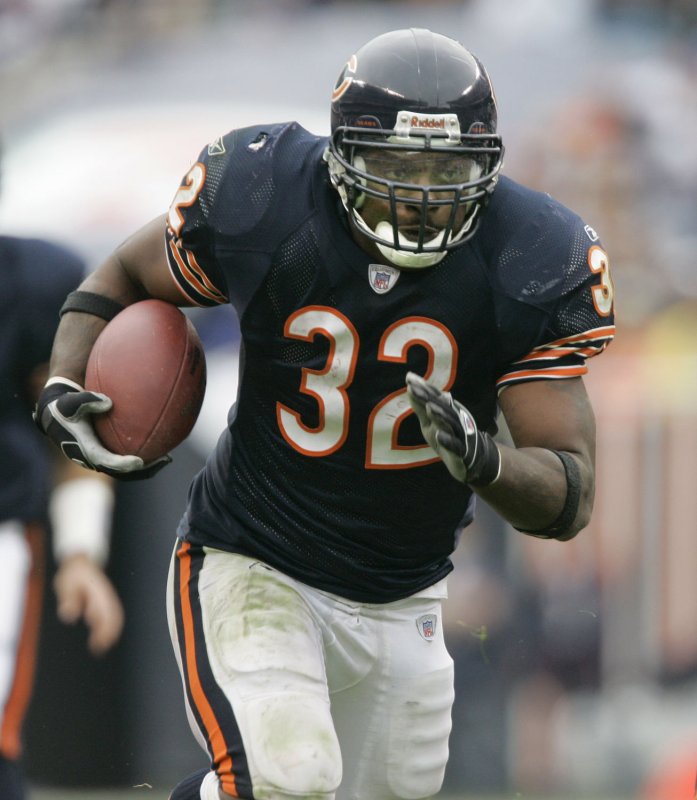 AUSTIN, Texas, May 5 (UPI) -- Chicago Bears running back Cedric Benson says he was not drunk when Texas authorities apprehended him for boating while intoxicated and resisting arrest.

Benson says there was alcohol on his boat when police showed up for a random safety inspection but he wasn't intoxicated and cooperated fully, the Chicago Tribune reported Monday.

A spokesman for the Lower Colorado River Authority says Benson failed an abbreviated version of a field sobriety test at Lake Travis near Austin, Texas, and then argued over taking a follow-up test.

The spokesman says Benson refused to put on a life jacket and "presented himself as a threat to the officer."

Benson denies that he failed to cooperate.

"Even after they pepper-sprayed me, I have no idea why they did that. I was cooperative," Benson told the Chicago Sun-Times.