GAINESVILLE, Fla., March 6 (UPI) -- JaJuan Smith made nine of 13 shots from the field Wednesday to help rally No. 4 Tennessee to an historic 89-86 decision over Florida.

The Volunteers won a school-record 27th game and also claimed their first outright regular-season Southeastern Conference championship in 41 years. Tennessee received an assist in its bid for the league title earlier in the evening when Mississippi State fell to Vanderbilt.

Nick Calathes scored 24 to lead two-time defending national champion Florida (21-9, 8-7). The Gators are in danger of missing the NCAA tournament for the first time in 10 years.

Wayne Chism gave Tennessee a three-point lead by making two free throws with 18 seconds remaining. Calathes had a chance to tie it just before the buzzer, but his three-pointer bounced off the rim.

NBA // 13 minutes ago
Kobe Bryant saw daughter Gianna as heir to basketball legacy
Jan. 27 (UPI) -- Kobe Bryant's daughter Gianna Bryant was a star basketball player, whom the Los Angeles Lakers legend saw as the heir to his legacy in the sport, before the two were among nine who died in a helicopter accident. 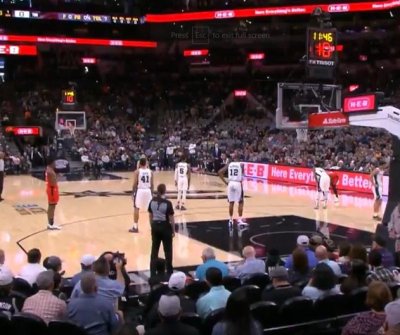 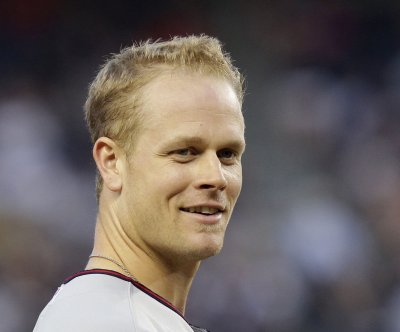 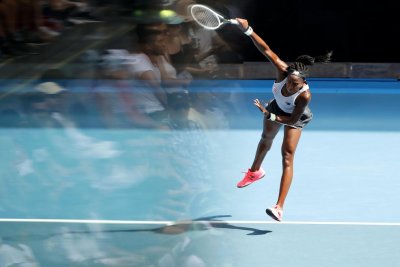