Knoblauch to give Congress testimony

The U.S. House of Representatives Oversight and government reform Committee issued a subpoena to Knoblauch after he didn't respond to an invitation to appear before the committee. But Monday, Knoblauch said he would show up and the subpoena was withdrawn.

He is expected to give a disposition or transcribed interview by the end of the week.

Knoblauch was one of about 90 players named in a baseball-produced report alleging wide-spread use of performance-enhancing substances.

His appearance is one of a series ahead of a Feb. 13 hearing, which will likely include Knoblauch, Roger Clemens and Andy Pettitte and a man who served as a personal trainer for Clemens and Pettitte.

All of those men were named in the baseball doping report. Clemens has vehemently denied use of any such substances. Knoblauch told The New York Times he was "bewildered" that he was include in the report and said, "I have nothing to defend and I have nothing to hide at the same time." 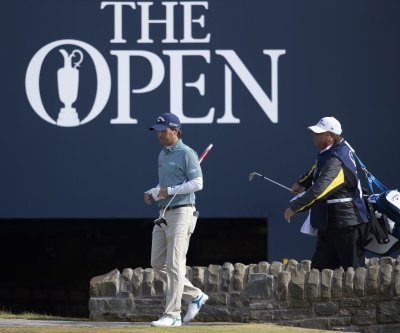 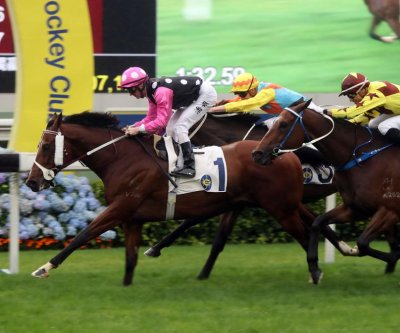 Sports News // 25 minutes ago
Beauty Generation still has what it takes to win
April 6 (UPI) -- It was an odd weekend of international horse racing but one featuring stars such as Hong Kong's Beauty Generation, Japan's Lucky Lilac, Australia's Nature Strip and all-American Kimari.

NFL // 5 hours ago
Bobby Mitchell, Redskins pioneer and Hall of Famer, dies at 84
April 6 (UPI) -- Bobby Mitchell, the first African American player to ever suit up for the Washington Redskins, has died. He was 84. 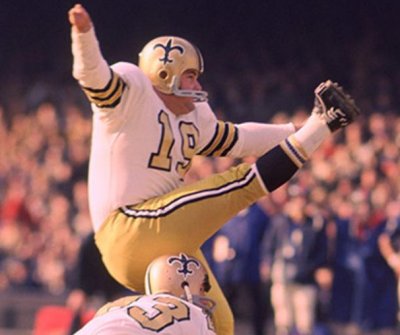